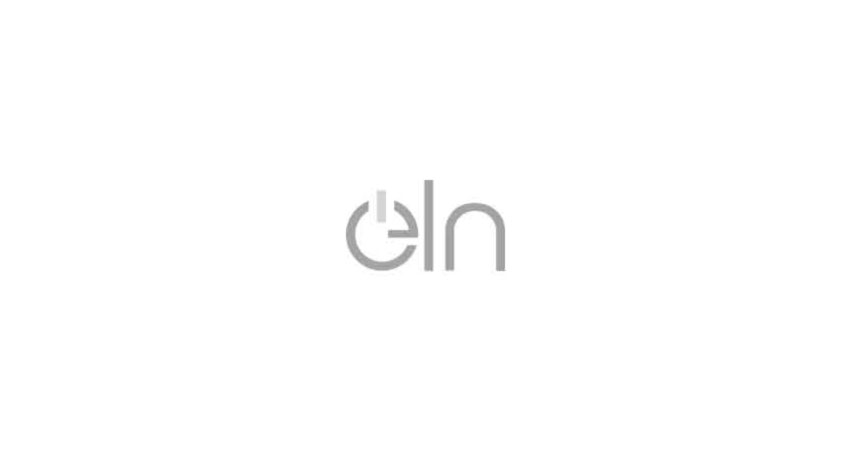 The Johari Window is a psychological tool developed by Joseph Luft and Harry Ingham in 1955 while researching group dynamics at the University of California (Luft, J. & Ingham, H.1955). The name itself has is a merger of the first names of the two psychologists and was initially called JoHari Window. It is widely popular because of its simplicity and practicality for self-awareness, personal development, group development and understanding relationships.

How is the Johari Window Model used?

In current times, Johari Window is especially popular because of the increased emphasis on the nurture of soft skills, empathy, interpersonal and intergroup development, as well as behaviour (Gaw 1976). Other names include ‘disclosure/feedback model of self-awareness’, which is also popular by the name of an ‘information processing tool’. The Johari Window actually represents information like feelings, views, attitudes, experiences, skills, drive/motivation, intentions that a person holds in relation to their group and also what others hold about the person.

Elements of the Johari Window Model:

There are two factors at work within the Johari window. The first factor is what you know about yourself. The second factor relates to what other people know about you (Shapiro, Heil and Lager, 1983).

For example, A person knows he has very good organisational skills and others frequently seek his advice on ways to get better organised.

For example, A team member is not aware that he tends not to listen to others while also insisting his ideas be heard. Another team member takes the opportunity and makes him aware of this blind spot to suggest what might be more helpful in this case for the team and all ideas must be heard equally.

For example, A leader is asked to present a proposal of a project to the executive team but the leader is not comfortable speaking to a group of senior leaders although she is very outgoing.

For example, A person is asked to lead the implementation of a major project but this person usually works in the background. As he works on the projects he discovers his talents and that he is enjoying the lead work and so the task is no longer difficult for him.

Johari is a very elegant model and with its powerful ideas, it may help optimise the value to people so they can properly understand it in their terms. It also empowers them to use the thinking in their own way to incorporate the underlying principles into their future thinking and behaviour.

Gaw, B. (1976). The Johari window and a partnership: An approach to teaching interpersonal communication skills: Communication Education: Vol 25, No 3. [online]